ThymoPure+ brings out the best of Nigella Sativa that can help you to heal faster from any kind of inflammation.

Inflammation refers to the body’s process of fighting against things that harm it, like infections, injuries, and toxins, in an attempt to heal itself. When something damages the cells, the body releases chemicals that trigger a response from your immune system. This response includes the release of antibodies and proteins, as well as increased blood flow to the damaged area. Some of the options that have been explored for managing inflammation include: Lifestyle changes, losing weight (if needed), increasing physical activity, and dietary changes, which have all been shown to help lower inflammation.

Certain supplements may help to reduce inflammation. ThymoPure+, curcumin trusted source as well as Boswellia have all been linked to decreased inflammation. 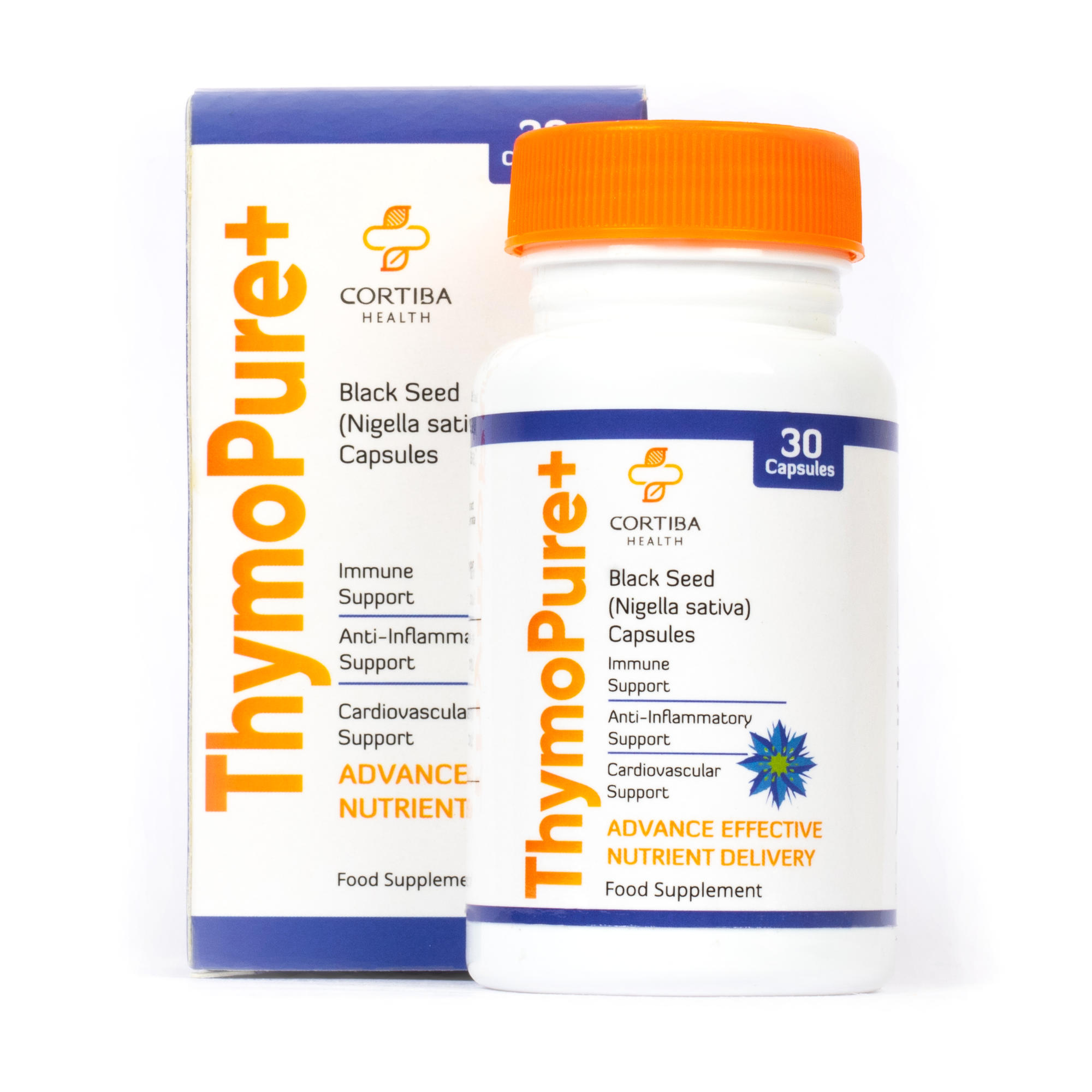 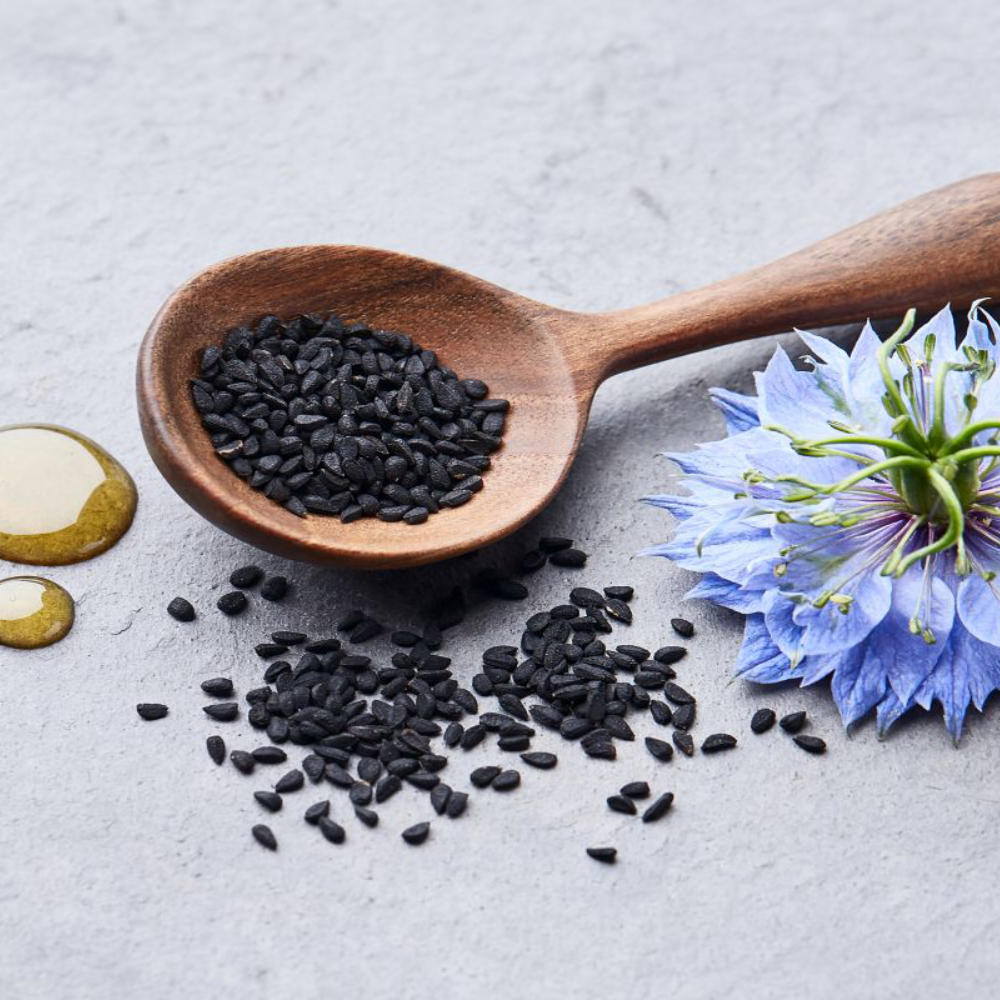 ThymoPure+ reduces oxidative stress and increases antibodies and other biological agents. Antioxidant effect of TQ is almost 90% preventive and 50% curative in chronic relapsing EAE. Along with that, it also regulates immune reactions implicated in different types of allergy, autoimmunity, and cancer.

TQ has the potential to reduce the inflammation in osteoporotic conditions and it possesses anti-inflammatory effect during the allergic response in the lungs. It is also believed to reduce the symptoms of the nasal mucosal congestion, nasal itching, runny nose, sneezing attacks during the first 2 weeks.

Curcumin is a yellow pigment found primarily in turmeric, a flowering plant of the ginger family. It’s a polyphenol with anti-inflammatory properties and the ability to increase the amount of antioxidants that the body produces.In combination with Glycyrrhiza (licorice) and Boswellia (frankincense), was found to be effective in controlling asthma as well as in reducing leukotrienes and other inflammatory markers in asthma patients.

Boswellia 30% AKBA also known as Indian frankincense, is an herbal extract taken from the Boswellia serrata tree. It’s believed to treat chronic inflammatory illnesses as well as a number of other health conditions. Boswellia is available as a resin, pill, or cream.

* Percent Daily Values are based on a 2,000 calorie diet. Your daily values may be higher or lower depending on your calorie needs.

1-2 capsules per day or as directed by your healthcare professional.

Not suitable during pregnancy or while breastfeeding.

Food supplements should not be used as a substitute for a varied diet.

Use with care and stick to the recommended dose.

Do not use if the seal is broken.

Store in a cool, dry place.

Keep out of reach and sight of children.

Check our full range of products

Improves the strength of your Bones and TeethBonesVit 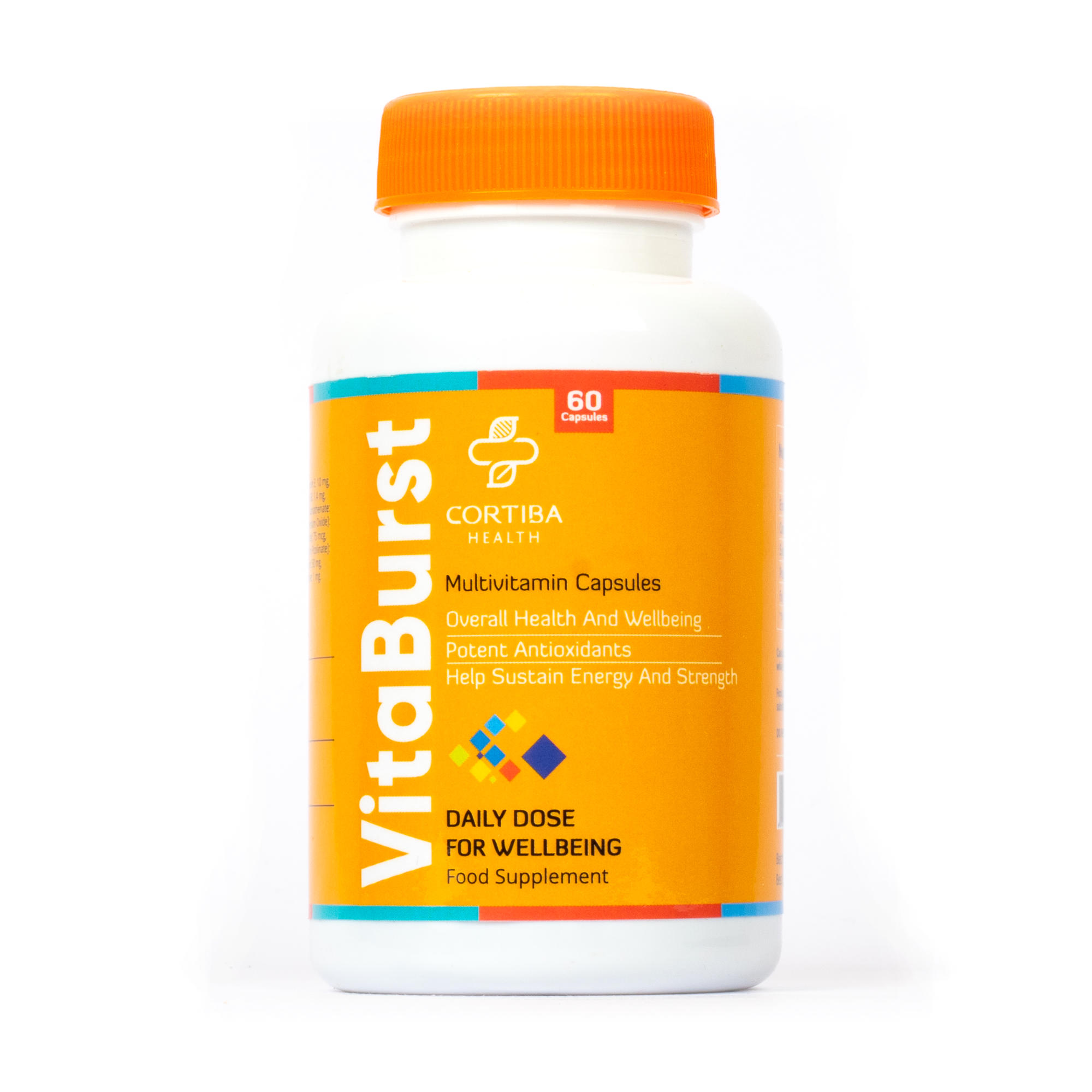 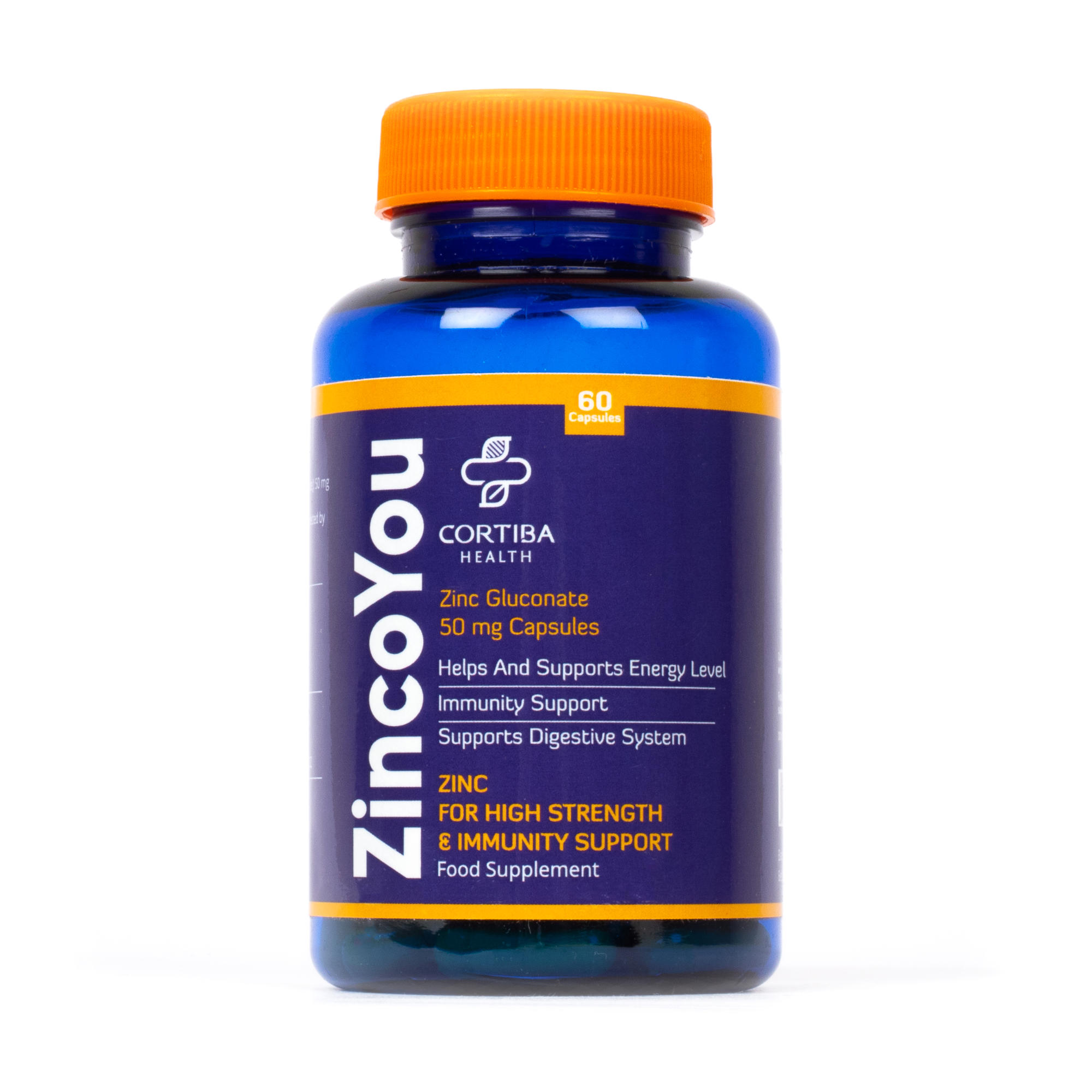